Oxidation number denotes the oxidation state of an element in a compound ascertained according to a set of rules formulated on the basis that electron in a covalent bond belongs entirely to more electronegative element.

Oxidation Number Method:
Write the net ionic equation for the reaction of potassium dichromate(VI), K2Cr2O7 with sodium sulphite,Na2SO3, in an acid solution to give chromium (III) ion and the sulphate ion.

Half Reaction Method
balance the equation showing the oxidation of Fe2+ ions to Fe3+ ions by dichromate ions (Cr2O7)2– in acidic medium, wherein, Cr2O72– ions are reduced to Cr3+ ions.

A redox couple is defined as having together the oxidised and reduced forms of a substance taking part in an oxidation or reduction half reaction.
Represented as Zn2+/Zn and Cu2+/Cu.

✱ Electrochemical cells are the devices which are used to get electric current by using chemical reaction.

Question. Out of Zn and Cu which is more reactive?
Ans. Zn.

Question. The formation of sodium chloride from gaseous sodium and gaseous chloride is a redox process justify.
Ans. Na atom get oxidize and Cl is reduced.

Question. Write short notes on :
(a) Electrochemical series(b) redox reactions (c) oxidizing agents
Ans. (a) Electrochemical series :- arrangement of metals(non-metals also) in increasing order of their reducing power or vice versa.
(b) Reactions in which both Oxidation and reduction take place simultaneously are REDOX REACTIONS.
(c)oxidizing agents : chemical specie which can oxidize the other one or can reduce itself.

Question. Account for the followings :
(i) sulphur exhibits variable oxidation states.
Ans. Due to the presence of vacant „d‟ orbitals in „S‟

(ii) Fluorine exhibits only -1 O.S.
Ans . It is most electronegative element

Question. Indicate O.S. of each atom present in given structure of peroxodisulphuric acid

Question. What is SHE? What is its use?
Ans. Standard Hydrogen Electrode (SHE) has been selected to have zero standard potential at all temperatures. It consists of a platinum foil coated with platinum black (finely divided platinum) dipping partially into an aqueous solution in which the activity (approximate concentration 1M) of hydrogen ion is unity and hydrogen gas is bubbled through the solution at 1 bar pressure. The potential of the other half cell is measured by constructing a cell in which reference electrode is standard hydrogen electrode. The potential of the other half cell is equal to the potential of the cell. 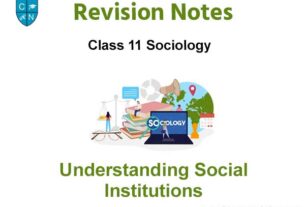 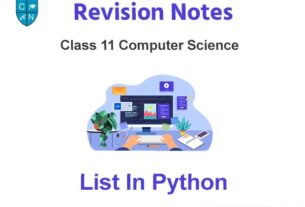 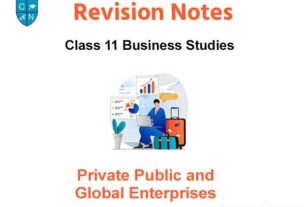