Please refer to After Blenheim Summary by Robert Southey provided below. The summary has been prepared for the chapters given in Class 10 English Books. You will be able to understand the entire chapter by reading the summary below. This following chapter summary has been prepared by expert teachers of Class 10th English. You can refer to more Class 10 English summary of all chapters pdf here.

The poem ‘After Blenheim’ is written by Robert Southey. It is an anti-war poem written in the year 1798. The poem revolves around the story of the famous battlefield in Blenheim. The poem begins with two kids. They found a skull while playing in front of a cottage. After becoming surprised and  curious by the skull, they ask their grandfather about it. Kasper, the grandfather, tells the two kids about the story.

Summary of After Blenheim by Robert Southey

In the very first stanza, we can see the scenery of a summer evening. Farmer Kasper sits in front of the cottage after returning from formwork. He is watching his grandchildren play in a green field.

Wilhelmine sees her brother playing with something white and large in the second stanza. He found that thing beside the river. He takes it to his grandfather to ask about it as he is surprised and curious.

In the third stanza, Kasper discovers the white, round thing in the hands of the boy. After taking a look, he finds out that it is a skull of a soldier who died in the war. Kasper says that the battle of Blenheim was a great victory.

Kasper says that thousands of people lost their lives in the war. He finds many skulls while digging fields. The battle of Blenheim is an example of sheer patriotism according to Kasper because of its great triumph. He believed that soldiers did not die in vain. Kasper believed the purpose of the battle was a good one.

After hearing the story, the children became more curious. Little Wilhelmine also wanted to know the reason behind the war.

According to history, the French-Bavarian army was defeated by the English army in the war. Kasper never tried to know the reason behind the war. He puts some faith after repeatedly saying that the victory was a great one.

During the war, Kasper’s father lived in a small village in Blenheim. The French soldiers burnt all the houses of the villagers after attacking it. His father moved away from that place but was unable to find a house due to war. They roamed from one place to another.

The battlefield was extremely severe. Death, horror and destruction was represented by fire and swords. Newborn babies and mothers died. Kasper thinks that these deaths are a must for a victorious war.

The situation was a horror. Death bodies of the soldiers were rotting in the field. But for a famous victory, these things are must.

The Duke of Marlborough and Prince Eugene are being praised by the poet for the victory of the war. But Wilhelmine thinks it to be wicked and wonders how her grandfather praises them. Kasper hides all the destruction of the war and levels up the victory.

Everyone praised the Duke for the victory. This anticipated Little Peterkin and he asked about the purpose and positive side of the war. Again Kasper says that it was a famous victory. The famous victory becomes an irony here. 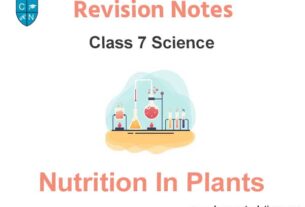 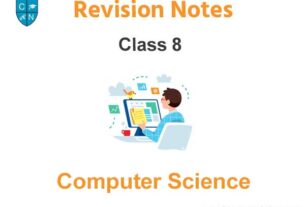 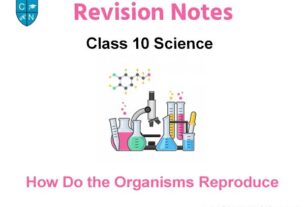 How Do the Organisms Reproduce Class 10 Science Notes And Questions