Class 12 Biology Biotechnology and its Applications Notes and Questions

Biotechnology has many applications such as biopharmaceuticals, therapeutics, diagnostics, genetically modified crops, processed food, bioremediation, waste treatment and energy production.
Biotechnology has 3 critical research areas:
a. Providing the best catalyst in the form of improved organism usually a microbe or enzyme.
b. Creating optimal conditions through engineering for a catalyst to act.
c. Downstream processing technologies to purify the protein/organic compound.

We trust that you like this Biotechnology and its Applications Class 12 Notes Pdf and it will help you to make your preparation better. Stay in contact with the page for more related stuff. If you have any questions, you might inform us by writing comments in the below box. 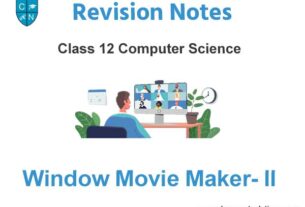 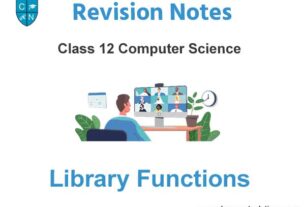