Please refer to Chief Seattles Speech Summary by Chief Seattle provided below. The summary has been prepared for the chapters given in Class 10 English Books. You will be able to understand the entire chapter by reading the summary below. This following chapter summary has been prepared by expert teachers of Class 10th English. You can refer to more Class 10 English summary of all chapters pdf here.

This speech was delivered by the leader of the native American (Red Indian) Suquamish and Duwamish tribes, Chief Seattle. He was also a public leader. He gave this speech to the treaty of the American Government who bought the land of Native Americans. It shows the carelessness of the white people. It pleas to protect nature and shows ecological degradation. It is acclaimed as a high esteem speech.

The speech begins where Chief Seattle expresses his concern towards nature. His speech expresses that he is concerned about nature and he is worried about the after effects of not taking care of it. He says that nature has assisted his race for a long time by providing essential necessities. However, the future will be in trouble if not taken care of properly.

His reliability in his words are like stars that never change. He would not be changing his words against the land treaty. The President has been called kind by Chief Seattle as he offers goodwill and friendship.

Further in his speech, he talks about how his people are in terrible condition. Only a handful of them have remained as their population has declined. He says that white people are completely responsible for worsening their unpleasant situation. They consider themselves superior to the Red Indians and force their way in the native lands of Red Indians. He also criticizes them as they disrespect and degrade the cultural values and land rights of the tribes. He does not put a blind eye towards his own race because he also criticizes them for being insensible and irresponsible.

He also mentions how the President offers to help them if they agree with the land treaty.  According to the President, the women, children and the old men of the natives will be protected from the attacks of their enemies- Haidas and Tsimshians. The President will be their father and their guardian in such cases. But Chief Seattle suspects that this will ever happen under the rule of the President.

According to the Chief, the main reason for not having any mutual understanding between the two races is because of their individual cultural differences. Their origins and destinies are different. While the white people have all the love and care of God, the black people have been deprived to the point of extinction.

The trials respect the graves of their ancestors and respect them. However, the white ones don’t care about the world after their death and they don’t have love and affection towards their ancestors. The white people never visit their people. They are artificial and mechanical. They do not feel anything from their heart. The natives take the religion of their ancestors as their lives and dreams.

At last, he says that no one will be spared from the impending doom in the course of time. He agrees with the government’s proposal. He warns the President to treat his people kindly and must allow them to visit their ancestors’ graves. Otherwise, revenge will be taken. 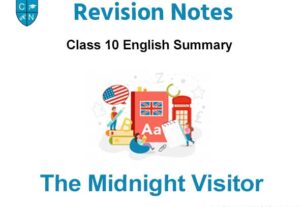 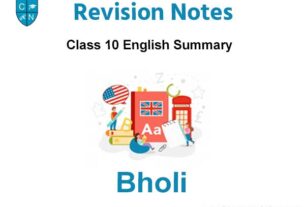 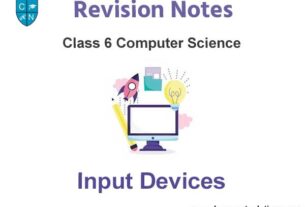