Please refer to The Cold Within Summary by James Patrick Kinney provided below. The summary has been prepared for the chapters given in Class 10 English Books. You will be able to understand the entire chapter by reading the summary below. This following chapter summary has been prepared by expert teachers of Class 10th English. You can refer to more Class 10 English summary of all chapters pdf here.

Chapter Summary The Cold Within by James Patrick Kinney

The Cold Within (Summary)

The poem ‘The Cold Within’ is written by James Patrick Kinney. He was an American poet and wrote it in 1960. The poem made its appearance in various teaching seminars, church bulletins and websites. It also made its place in newspapers and magazines. First, it was rejected thinking that it was a bit too controversial. Later on it became popular in the United States. It is a simple poem giving a powerful impact. It tells that one’s prejudices can control one’s desicion making and outcomes are not satisfying. The poem starts in a very cold place where six people are sitting with a log in their hand. There was a fire to keep them warm but it was dying. No one was ready to use their log. Each one of them had their own reasons for not giving the log.

Summary of The Cold Within by James Patrick Kinney

The poem starts in the scenario of a cold place where six people are sitting in front of a dying fire. An old lady refuses to give her wooden log as there is a black man. This attitude of hers shows racism. But in the last, her attitude will backfire on her.

Another man refuses to give his wooden log because there is a man who does not belong to the same religion as him. He shows the discrimination of religion present in his mind.

The third man is a very poor man who is dressed in rags. He calls the rich people lazy and is jeleous of them. He refuses to give his log and pulls his coat to warm himself.

Moreover, a rich person refuses to offer anything to the poor. He thinks that poor people are the ones who deserve nothing. Thus, he does not give his log. A black man is there too who is full of hatred. He is desiring to take his own revenge against a white person. However, the man in the last is full of selfishness. He will only help if he gains something from that help. If it is beneficial for him then only he is ready to offer his help.

The ones who are trapped in the cold are sinful. They have their logs in their hands which represents prejudices. There is not a single person willing to offer his/her help. They are so into hatred that they forget that they themselves will end up dying in the cold. These people are committing sins of revenge, arrogance, racism and jeleousy. The sticks which they are holding tight represents hatred and revenge towards each other. They are all ungrateful and lacked qualities of being a human. They are inviting their own death because of their selfishness. They have become cold towards their heart due to hatred and revenge.

In this poem, the fire symbolizes good. It gives the message that everyone should be free of hatred and selfiness towards any caste or religion. They should help each other. Through discrimination, people become victims of their own downfall. 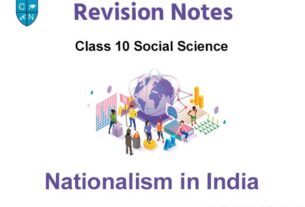 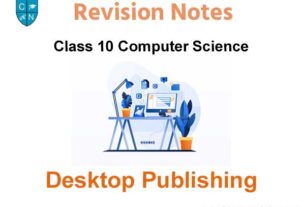