Please refer to My Greatest Olympic Prize Summary by Jesse Owens provided below. The summary has been prepared for the chapters given in Class 10 English Books. You will be able to understand the entire chapter by reading the summary below. This following chapter summary has been prepared by expert teachers of Class 10th English. You can refer to more Class 10 English summary of all chapters pdf here.

The story ‘My Greatest Olympic Prize’ is taken from the autobiography of Jesse Owens. He is a well-known writer. He highlighted his experience of true friendship in 1936 in the Berlin Olympics through this story. He met a German rival in the Olympics but became good friends. The German was very broad minded. The story highlights true sportsmanship and true friendship. In the Olympics, the writer won four gold medals. But he considered his lifelong friendship as his greatest Olympic prize.

The summary of the story ‘My Greatest Olympic Prize’ contains a character whose name is Adolf Hitler. He was preparing for the Olympic event with his performers as he was the Chancellor of Germany. He wanted to show the superiority of the Aryan Race by winning the greatest number of medals in the Olympic events. However to prove Hitler’s theory wrong, Jesse Owens, an American Negro was well determined. He trained and disciplined himself very hard for six years setting this goal in his mind.

Moreover, he set a world record in running in the board jump which was organized by his university. The record was 26 feet 8-¼ inches. It was a year before the Olympics. He was furious enough to make mistakes though he was determined to win. He took off several inches beyond the line and made fouls in the first two trial leaps. Then he thought that just to make fool of himself, he had come 3000 miles.

He kicked the ground in disgust and was very frustrated. He suddenly felt a friendly hand on his shoulder. Upon looking up, he saw none other than his German rival, Luz Long. In his very first attempt, Luz Long qualified for the final event. He was a friendly man to Jesse with blue eyes. He advised Jesse to leap a few inches back from the board and not to lose hope. That advice helped Jesse to reach finals.

Jesse met and thanked Luz at night for his advice. They started talking and had a long conversation about sports events, about each other and about the world’s situation. Jesse felt good by hearing that Luz does not have a mentality to prove himself superior or to prove the Aryan Race superior to all. He was broad minded and wanted Jesse to do his best even though that meant his winning. They became good friends.

Luz broke his own record on the next day and inspired Jesse to do his best. When Jesse landed from his performance, Luz was the first one to congratulate him. He offered Jesse a firm handshake knowing that Hitler was watching them. He showed the picture of true sportsmanship. Jesse won four gold medals. But his true friendship with Luz at the Olymipcs was more worthy to him. He called it his greatest Olympic prize. Their friendship ended after Luz died in the Second World War.

Taking part is more important than winning or losing. True sportsmanship and friendship is shown. 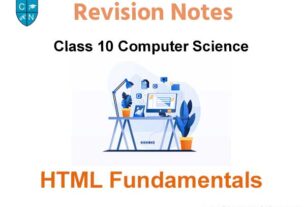 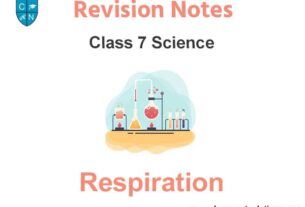 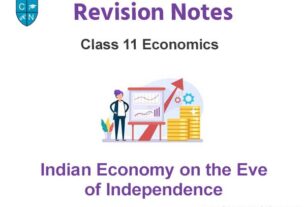