Please refer to The Blue Bead Summary by Norah Burke provided below. The summary has been prepared for the chapters given in Class 10 English Books. You will be able to understand the entire chapter by reading the summary below. This following chapter summary has been prepared by expert teachers of Class 10th English. You can refer to more Class 10 English summary of all chapters pdf here.

The story ‘The Blue Bead’ is written by the novelist and non-fiction writer, Norah Burke. The main protagonist of the story is Sibia who is a twelve-year-old simple Indian girl and is heroic. She is living in poverty. She saves the life of a Gujar woman from a crocodile. She is courageous and brave. She finds herself interested in natural jewellery.

Summary of The Blue Bead by Norah Burke

The center of the story is a young girl named Sibia. She is quite good at work. She has been involved in gathering sticks, husking corn and drug drying from her childhood. For fodder, she used to cook food and cut grass. To obtain paper grass from the clips above the river, she went with her mother. They sell those paper grass to the agent who dispatches them to mills.

Towards the river, the woman followed a dusky path. They passed an encampment of grass nuts of Gujars where the Gujars lived in nomadic graziers. Sinai was born and brought up in the forest. They heard a woman shouting when they reached the river. She was attacked by a crocodile. The crocodile did not move due to the large sound. The women crossed the river bank. They tried to get the grass woman back to the shore by climbing a still hillside.

However, intentionally Sibia delays. She searched for her handmade clay mounded cups and saucers in the cave to dry them. She was wandering around in the cave. Then she saw that a Gujar woman came to collect water in her container. Suddenly, from the black water, a crocodile rises out. It attacked the woman and grabbed her leg between its uneven and sharp teeth.

To save her life, the woman tries to grab onto a rock. The crocodile was very ferocious and she failed in her first attempt. After seeing this, Sibia acted wisely to save the woman without wasting any time. She throws her hayfork at the crocodile’s eye and wretches it. The crocodile leaves the woman as it was groaning in pain. Sibia lifts the woman away from the stream back onto the bank. She stops the blood from her wound with the help of sand. Over the wounded area, she also binds a rag tightly. Then Sibia assists that wounded woman to the nearby Gujar encampment. Then a man carries her to a hospital.

Afterwards, she went back to the jungle to bring her grass, sickle and fork. Near a rock, the fork was lying. While picking up the fork, she comes across a blue bead that is already pierced and pretty. She was full of happiness and joy when plucked that blue bead out of the water. She returned home happily after picking that up. She was being searched by her mom everywhere. Her mother was very worried about her thinking some wrong might have happened to her. However, Sibia shows her pretty blue bead to her mother and happily depicts her the entire story behind getting the blue bead. 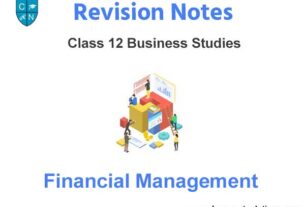 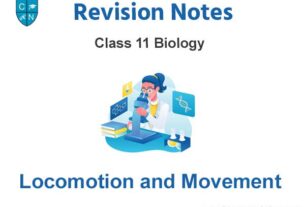 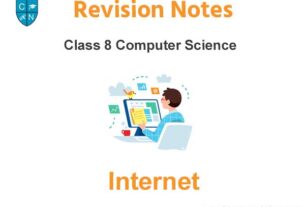