Please refer to The Little Match Girl Summary by Hans Christian Andersen provided below. The summary has been prepared for the chapters given in Class 10 English Books. You will be able to understand the entire chapter by reading the summary below. This following chapter summary has been prepared by expert teachers of Class 10th English. You can refer to more Class 10 English summary of all chapters pdf here.

The poem ‘The Little Match Girl’ is written by Hans Christian Andersen. It is a story revolving around a small girl who is unable to sell matchsticks and dies due to cold and hunger at that time when all the people are celebrating Christmas. It is a sad story of a little girl.

In the first stanza, we see the scenario of the New Year’s Eve where darkness was gathering and snow was falling. In that bitterly cold evening, a little girl walked through the streets bareheaded and barefooted. She was wearing her mother’s slippers when she left home. Two carriages were coming very first when she tried to cross the street. She tried to cross the road quickly but unfortunately her slippers fell as they were big. An unknown boy took her another slipper.

Her feet became red and blue as she walked barefooted over the snowy paths. She had many matches in her bag and a few of them in her hand. She was unable to sell a single match and was shivering and hungry.

The girl looked beautiful as snow fell on her golden hair. She got the smell of roast goose in the street and every house was filled with lightning as it was New Year’s Eve. But the little girl was in total misery.

She went to sit in the corner formed by two houses and tugged her legs closer to her which were becoming colder. She did not dare to go home as she had not sold a single match. Her home was cold and her father would beat her. She pulled one matchstick to light as she was becoming numb due to the cold.

The matchstick burnt like a small candle but the little girl thought it to be a great iron stove. The girl stretched out her feet to warm them as the fire was warm. But the flame  went off with the burnt matchstick in her hand.

The very next morning, people saw the little girl lying dead in the corner. They thought that she might have frozen to death. The people made the conclusion that she had tried to warm up herself as they saw burnt matchstick lying on the ground here and there. The poet says that the people have not a single idea about the beautiful visions she had seen and how she had gone with her grandmother from this cruel world. 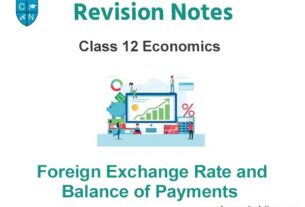 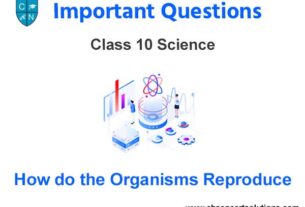 Case Study Chapter 8 How do the Organisms Reproduce