Please refer to A Horse and Two Goats Summary by RK Narayan provided below. The summary has been prepared for the chapters given in Class 10 English Books. You will be able to understand the entire chapter by reading the summary below. This following chapter summary has been prepared by expert teachers of Class 10th English. You can refer to more Class 10 English summary of all chapters pdf here.

Chapter Summary A Horse and Two Goats by RK Narayan

A Horse And Two Goats (Summary)

The story ‘A Horse And Two Goats’ is written by R.K. Narayan. The main protagonist of the story is Muni who is a villager and has two goats. The story revolves where he gets in touch of an American and their miscommunication.

Summary A Horse and Two Goats by RK Narayan

The main character of the story- Muni once used to have a herd of forty sheep and goats. Unfortunately, he has only two goats left. He shakes down the drumsticks from the tree in front of his house after having breakfast. He wants to have drumstick sauce. However, he is being asked by his wife to bring groceries for him. He arranges to bring the groceries on credit from the village shop but fails to do so. His wife humiliates him for this. Then he takes his goats to the highway of the village to graze them.

To protect himself from the sun, Muni sits below a horse statue. While he was watching the trucks, he saw a yellow station wagon coming towards him. He is being enquired by a red faced American about the nearest gas station. Muni thought that American to be a police who enquired him about the crime that took place in the nearby village. Due to the khakhi dress, the misconceptions took place. But Muni found the American to be friendly and started to tell him his story.

Both of them started to tell their own story to each other. Muni tells how the cheetahs and jackals have taken his cattles. He also tells that Brahmins were provided education those days so he never went to school. He says that the temple priest could see the thief’s face in the light of the camphor. He also says that in the end of the kaliyuga, all bad people will be destroyed. He tells about the village chief and expresses his anger on how he has become filthy rich.

The American is a businessman who deals with coffee. He tells Muni about this. He says that when there was no electricity, he was forced to work four hours. This is the reason why his curiosity was aroused for knowing other civilizations. He left his wife in Srinagar after visiting India.

The American was fascinated by the statue of the horse. He thought that Muni was the owner of the horse’s statue. He wanted to buy it. Thus he offered Muni a hundred rupees. Muni thought it was the deal for his goats due to miscommunication. Muni always dreamt of starting a shop with the money after selling off his goats. So, Muni was very happy. Furthermore, to be able to buy the horse, the American was also happy.

Muni went home and told his wife about the dealings he had. His wife was not able to beleive his words and accused him of theft. The two goats returned home after that which increased her suspicion even more towards Muni.

The story shows how East and West are different from each other in every field. 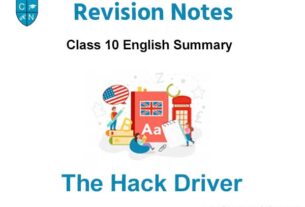 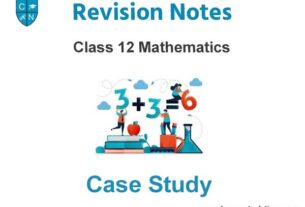 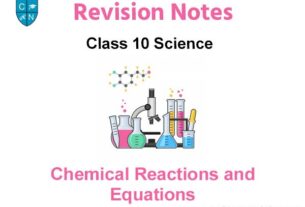