Please refer to A Face in the Dark Summary by Ruskin Bond provided below. The summary has been prepared for the chapters given in Class 10 English Books. You will be able to understand the entire chapter by reading the summary below. This following chapter summary has been prepared by expert teachers of Class 10th English. You can refer to more Class 10 English summary of all chapters pdf here.

Chapter Summary A Face in the Dark by Ruskin Bond

A Face In The Dark (Summary)

The story ‘A Face In The Dark’ is one of the famous works of the author Ruskin Bond. The title of the story – A face in the dark, is a very intriguing one. The story has its background in Shimla which is the capital city of Himachal Pradesh. In this story, the geography of Shimla has been used by Bond to create a very eerie and thrilling kind of moment in the day for a teacher who teaches in a school in Shimla. The teacher is none other than Mr Oliver. The horror situation has been beautifully depicted in the story.

Summary of A Face in the Dark by Ruskin Bond

The story begins with Mr Oliver, who has been teaching in a school of Shimla for years. His parents are both from India and Britain. He was returning from the outskirts of Shimla to his school. The British Education System was being followed in the school in which he was teaching. The day when he was returning back to the school was already dark in the evening. So, he decided to take a shortcut through the pine forest. Mr Oliver was a bold person though many of them feared to go through the woods during rainy days due to the eerie atmosphere. He was familiar with the place as well to save time. He took a torch with him.

At a certain distance, he saw a figure of a boy while returning through the pine forest. The boy was sitting all alone on a rock. The boy was sitting at a certain distance from Mr Oliver that he was unable to recognize him. Further, he was puzzled and tensed because he saw the boy was out of the school premises at the very unusual time of the day. Mr Oliver approached the boy and found out that he kept his face down and was weeping. Mr Oliver decided to ask the boy about his problem as he was worried for him. But the boy kept weeping by keeping his face hidden.

Finally, Mr Oliver asked the boy. But on seeing the boy’s face, he was surprised and his torch fell down. The boy had no face, eyes, ears or mouth. It only had a school cap on it. It was not a human but a ghostly figure.

Mr Oliver was horrified after seeing this. He screamed and asked for help in the dark forest. He ran towards the school in need of help. But there he saw a lantern was hanging. He noticed that the lantern was in the middle of the path. Near the entry gate of the school, he saw a watchman standing there. He ran towards the watchman. He explained what he saw in the dark to the watchman. He said that he saw a boy with no face. On reply, the watchman said – ” Do you mean like this?” Mr Oliver was again surprised seeing that the watchman had no face, eyes, nose and mouth. He became more terrified and the blowing winds put the lamp off. 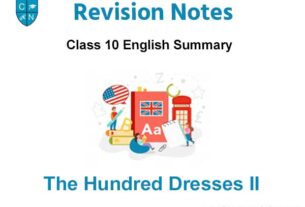 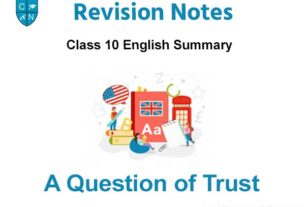 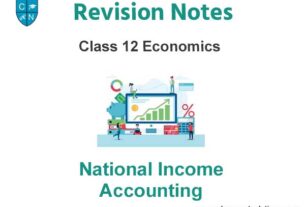